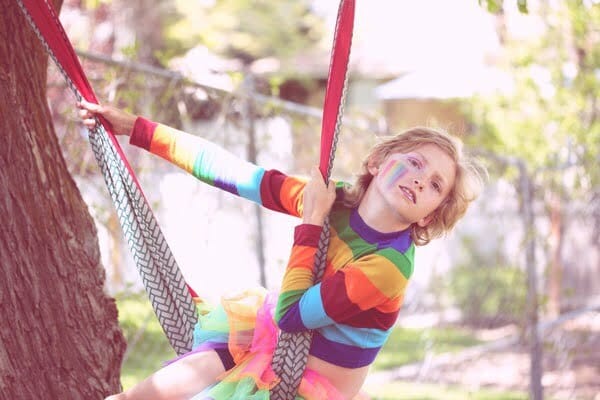 Peter LaBarbera is the founder and president of Americans for Truth.

From media to education to politics to corporate America, the LGBTQ+ agenda continues to invade our society.  It’s all about normalizing that which is abnormal as mere tolerance is no longer acceptable.  Children in particular are being targeted by this agenda as it makes a direct attack upon God’s Word.

You’ll find this to be true as you review this edition of Crosstalk and hear Peter LaBarbera as he comments on various news stories that highlight the latest efforts by the LGBTQ+ movement.

Here’s a sample of stories dealt with on this broadcast: