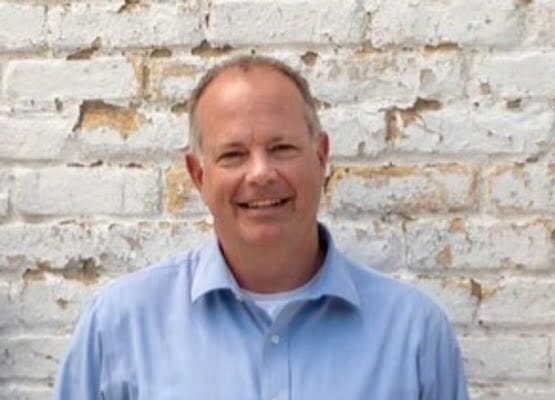 Tragedy struck the city of Waukesha, Wisconsin, yesterday.  It was a time when families took a break from the stresses of our time and lined the downtown route for the city’s annual Christmas parade.  Children were enthusiastically receiving candy being tossed to them, while others were sipping coffee or hot chocolate during the windy, brisk afternoon.

Jim provided audio from Waukesha Mayor Shawn Reilly who spoke to the media last evening along with audio from Chief of the Waukesha Police Department, Daniel Thompson.  Thompson reported that at 4:39pm, a red SUV drove through a series of barricades and into the parade route resulting in 5 deaths and more than 40 people who suffered injuries.

Dan Reehoff, pastor of Dayspring Baptist Church in Pewaukee, Wisconsin, was an eye witness to this tragedy and had members of his family and church there as well.  During the first quarter hour he presented listeners with his account of the incident.  Later he described how he and his wife were able to help both on the scene and at Waukesha Memorial Hospital, praying and sharing Gospel literature with individuals in the emergency room waiting area.

During the second half hour, discussion moved to the issue of the brevity of life, how God views sin, His solution to the sin problem, and listeners capped off the broadcast with their comments.