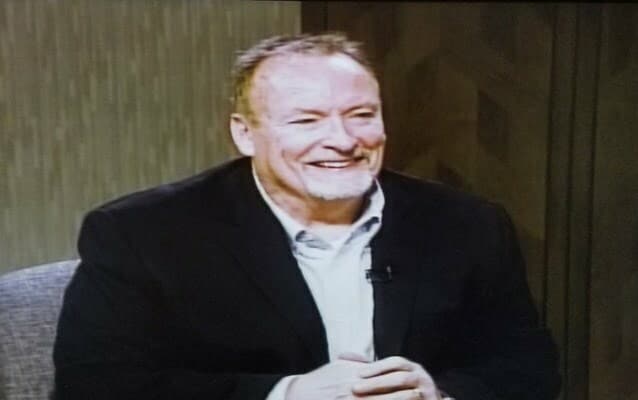 There is much posturing taking place in the world right now.  Russia, Ukraine,  China, Iran and Israel are all part of it.

Returning to Crosstalk to sort all this out was Dr. Jimmy DeYoung Jr.   Dr. DeYoung is the speaker, teacher, Mideast guide, videographer and speaker on Prophecy Today.

Much information was covered with the idea of seeing how all of this should be viewed in light of Bible prophecy.  For example:

Don’t miss the details on these and other issues that were discussed, and hear what listeners had to say, by reviewing this edition of Crosstalk.