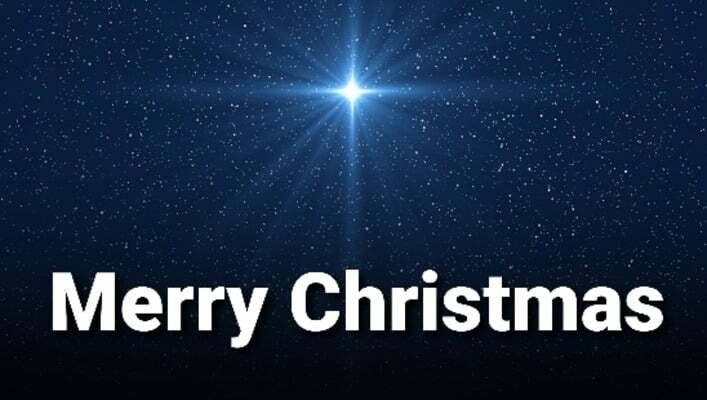 There’s so much going on that attempts to take us away from Christ.  Jim presented details concerning one such effort involving the Satanic Temple.  They’re attempting to mock Christmas via “artwork” at the Illinois Capitol rotunda to celebrate the satanic holiday, Sol Invictus.

Others are trying to introduce children to the occult via toys. One such effort involves the Magic Mixies Magical Misting Cauldron.  Using the concept of spells, children are encouraged to mix a potion in the cauldron to create their own pet.

Why is this significant?  As Jim reported, According to the Daily Wire, the number of people who identify as witches outnumber those who are Presbyterians according to a 2018 poll.

Sadly, what such people fail to realize is that one day every knee will bow and every tongue will confess that Jesus Christ is Lord. (Philippians 2:10-11)

So how do your fellow VCY listeners feel about Christmas?  Find out when you review this special broadcast where the phone lines were open for those willing to share!

Because thy lovingkindness is better than life, my lips shall praise thee. Thus will I bless thee while I live: I will lift up my hands in thy name.
Psalm 63:3-4