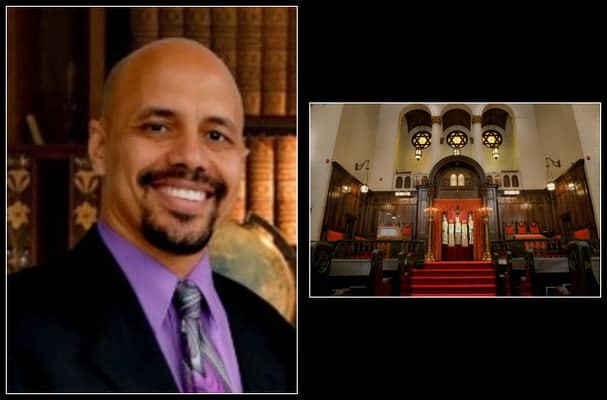 This past Saturday the news alerts were going off as an Islamic jihadi from Britain took hostages in Congregation Beth Israel synagogue in Colleyville, TX. His demand was for one known as “Lady Al Qaeda” to be freed. Jihad Watch reported that the town that the Islamic jihadist, Malik Faisal Akram of Blackburn in Lancashire, UK, was from is described as another post-industrial English town where Muslims make up a third of the population and Pakistanis account for over 10% of the population. The standoff with SWAT teams lasted some 10 hours. In the end all hostages escaped without harm.

Usama Dakdok joined Crosstalk to talk about this and other Islamic issues including more mosques being built in America, the true goals of Islam, a bill to create a special envoy of “Islamophobia,” and Muslims being appointed to and running for office.