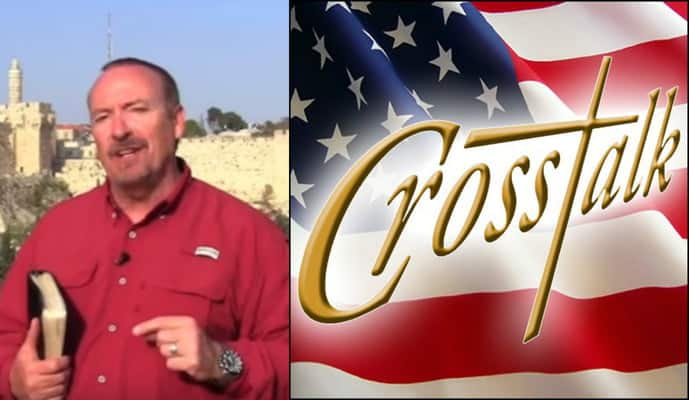 This Crosstalk began with discussion involving Jimmy DeYoung Jr. as he presented details concerning the Russian military buildup at the border with Ukraine and how this ties in with end-times events.  Other players in this include China, Iran, Israel and our own nation, the U.S., which he believes could fall within the next 5-10 years.

Below is a brief look at headlines as Dalton moved ahead with the second half of the broadcast:

–An estimated 150,000 people participated in the 49th annual March for Life on January 21st.

–A Colorado Republican pro-life congressman introduced new legislation that would  replace the term fetus, with unborn child, through the entirety of federal law, in order to emphasize the humanity of unborn babies.

–A review of the Crosstalk broadcasts from earlier this week that featured audio from Wisconsin Senator Ron Johnson’s panel discussion on COVID-19.