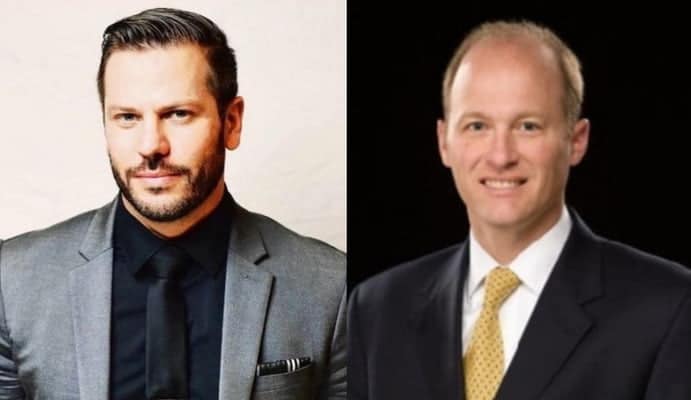 In 2014, Randy was a candidate for statewide office and he’s also helped others run for office as well.  What he discovered is that while there were people willing to run for president, governor, village board or city counsel, the position most difficult to find people to run for was school board.

Now we’re seeing a record number of candidates running for school board across the nation.  Randy noted that the Virginia gubernatorial election flipped when the leading candidate said, “I don’t think parents should be telling schools what they should teach.”

Home education has been growing so much that one example, Wisconsin’s parental choice program, crashed as too many parents were signing up to participate in the program.

Last week 26,000 events were held across America in celebration of National School Choice Week, the 12th annual celebration of the right, the importance and the duty of parents to be involved in the education process.

Joining Randy to discuss school choice during the first half of the broadcast was Justin Moralez, the Wisconsin Director of the American Federation for Children.  He was followed by Jamison Coppola, the Director of Government Affairs for the American Association of Christian Schools.

Here are some of the points covered by Justin:

Some points covered by Jamison included: