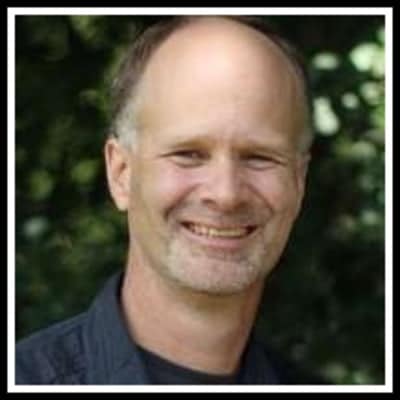 In Hebrews 11 we see how God worked through the lives of Abel, Enoch, Noah, Abraham and others.  Then we read about the parting of the Red Sea, the Jordan River crossing and the fall of the walls of Jericho.  We read of the miracles of Elijah and Elisha and stand in awe and wonder at the power of God.  Then when you move ahead in history you can read about missionary greats like Hudson Taylor, David Brainerd, Jim Elliot and others, all showing that God was at work in those eras.

What about today?  Is God still at work?  Are people still coming to faith in Christ?  Is He still involved in deliverance?  Is He involved in miraculous things?

Ian Bultman believes that “yes” is the answer to these questions as he is involved in the production of a radio drama that documents these very important truths.  He’s the president and director of the Brinkman Adventures, a radio show that tells true, modern missionary stories through the fictional Brinkman family.

Ian was inspired to begin the Brinkman Adventures by two things.  The first was his son who was executing a make-believe archaeological dig in the backyard because of a radio drama he was listening to.  The other bit of inspiration came from Matthew 5:15.  His thought was that if his son wants to be a paleontologist, that’s great, but what if he could inspire kids to follow a call to missions.  So he presented the idea for a radio drama to his senior pastor and this “faith-based leap” became a reality for Ian and his church.

The Brinkman’s are a fictional family with adventures loosely based off of Ian’s experiences growing up as they face numerous challenges that all families encounter.  He indicated they try to make them funny and real, however, there’s a spiritual emphasis that comes through every episode.

Overall, Ian seeks to promote biblical truth, while inspiring the next generation of missionaries, regardless of their skill-set.  You’ll hear how he communicates these goals as he describes the background behind various episodes like “Rescue the Captors,” and “The Death of Squanto,” the latter of which is from the powerful 13 part drama, William Bradford and the American Pilgrims.

This broadcast is highlighted by dramatic audio clips as well.  So join the adventures, and learn a bit of history along the way, when you review this edition of Crosstalk.