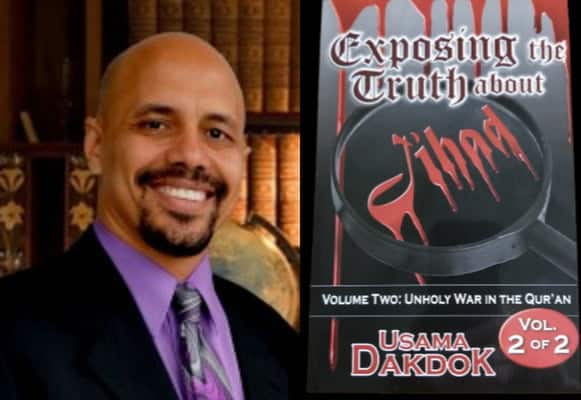 Since the September 11th Islamic terror attack on the U.S., the West has become aware of the Arabic word “jihad.” What is jihad? Is it true that Islam typically does not spread by evidence, but rather by the threat of the sword?

Listen to some of the recent headlines:

How can there be so much death and violence in what is called “a peaceful religion?” And what about Ramadan? Why so much Islamic terror in a month of self-evaluation and fasting?

Usama Dakdok joined Crosstalk to discuss these points in detail. His two volume series titled Exposing the Truth About Jihad is available at TheStraightWay.org.