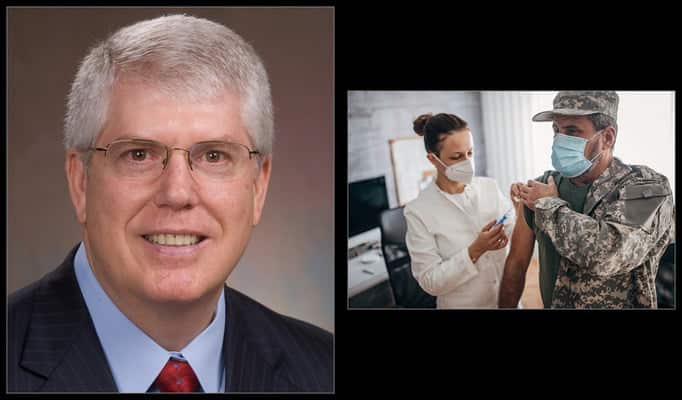 Also a memo has been filed with a judge asking him to issue a class-wide preliminary injunction in Navy Seal 1 V. Austin to protect service members who are refusing to take the jab as it deeply violates their religious conscience. We’ll give you an update on what’s taking place there, and if this issue connected with those who are committing suicide.

And breaking news today as the Supreme Court issued their opinion 9-0 on a case that protects religious freedom!

Joining Crosstalk again was Mat Staver, the Founder & Chairman of Liberty Counsel. He is a constitutional attorney with hundreds of published legal opinions. He has authored a number of scholarly law review publications and numerous books. He has filed numerous briefs and argued in many federal and state courts and before the U.S. Supreme Court.