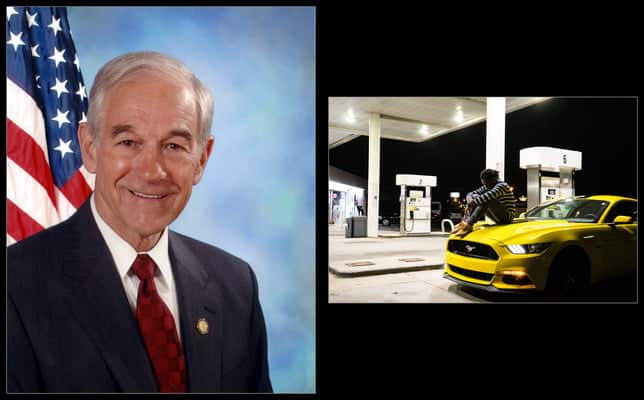 Within the hour prior to this edition of Crosstalk, Jim checked the U.S. national debt clock.  It showed nearly 30.5 trillion dollars in national debt.  Over two-thirds of the populace is saying the economy is bad.  Inflation is out of control as are food and gasoline prices, and that’s if the items you need are available at all (think baby formula)!

Appearing on Crosstalk to bring some answers was Dr. Ron Paul.  Dr. Paul is a medical doctor who served in the United States Air Force and Air National Guard. He was elected to the U.S. House of Representatives where he served multiple terms.  He’s the chairman and founder of the Ron Paul Institute for Peace and Prosperity.

What does Dr. Paul believe has brought us to this point of great debt?  He pointed to multiple causes, but the basic one is greed and the fascination with inflation which he believes is corruption and fraud.  For example, he pointed to Washington, DC, where everybody wants something.  In that environment there’s the welfare state and the warfare state with the real menace being the fact that they don’t have to pay for it because we have the reserve currency of the world.  Add in the fact that there’s no restraint on the printing of money and it’s no wonder our debt has tripled since 2008.

Much is covered on this broadcast dealing with this issue including: