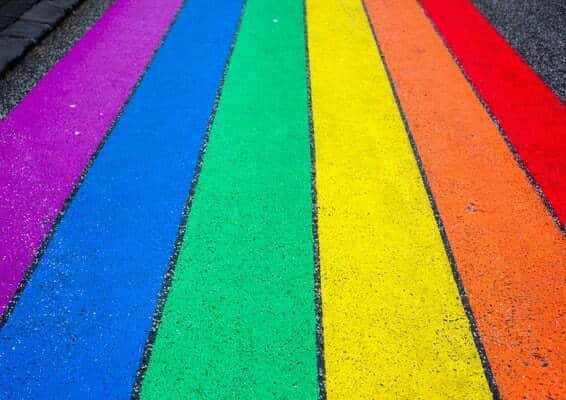 June is “gay pride” month, however, there should be no “pride” in what God calls an abomination.  We see the devastating progression in Romans 1 where it’s noted that God gave them up to uncleanness, vile affections and to a reprobate mind.  Is it possible that this is exactly where we’re at in our society today?

Joining Jim to discuss some examples of this was Peter LaBarbera.   Peter is the founder and president of Americans for Truth.

How did we get to this point?  Peter believes it’s because we continually caved in and indulged the LGBTQ activists.  He also believes this has been a revolution of the media as well.  The LGBTQ movement has been hard to combat because the media protects the movement so you’re only hearing one side of the issue.

Below are LGBTQ related news stories from the first quarter hour:

There’s much more that’s mentioned/examined and you can become informed when you review this edition of Crosstalk.