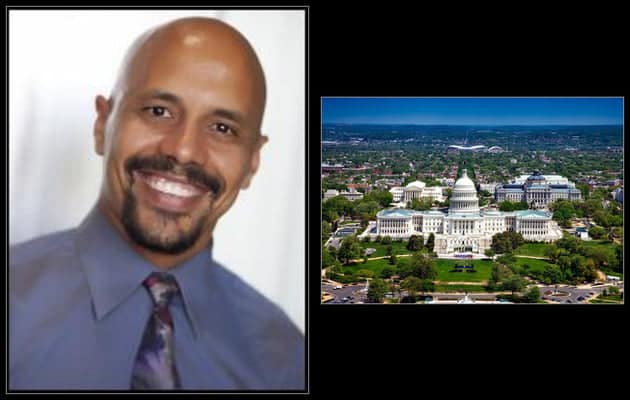 Today we’re bringing to your attention a matter that is receiving absolutely no media attention. That is, we have found no media covering this matter taking place in our nation’s capital.

Did you know that between today and tomorrow there are hundreds of Muslims that have descended upon Washington DC who are engaged in hundreds of meetings with Congressman in an event known as “Muslim Advocacy Days?” It’s being promoted by the Council on American Islamic Relations and the U.S. Council of Muslim Organizations, and is being billed as the nation’s largest American Muslim civil society umbrella organization. What are their goals?