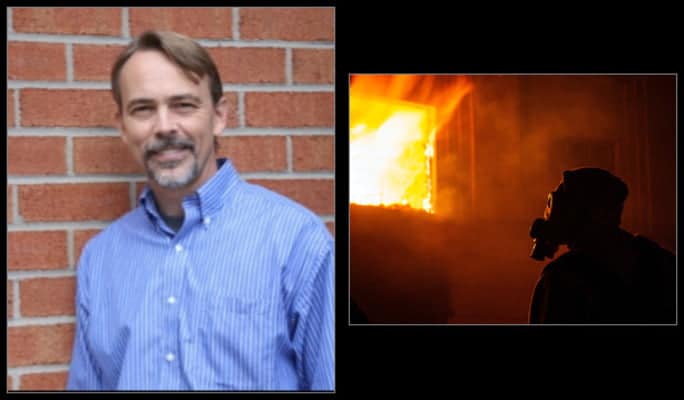 Beginning with Mother’s Day weekend,  pro life organizations and churches have come under attack by those engaged in extreme violence simply because there are states that are forbidding the killing of children in the womb.  Perhaps even more amazing is the violence taking place in states that still allow such killing of children.  Over 70 such attacks have taken place.

Threats and intimidation are also taking place against justices on the Supreme Court.  Such tactics are being applauded by the White House with leftist politicians fanning the flames.

Where’s the Department of Justice in all of this?  Where are district attorneys and AG’s in such states?  Why aren’t people being held accountable?  It all points to a double-standard that leaves many people frustrated.

Joining Jim to bring his perspective was Pastor Jim Harden.  Pastor Harden is president and CEO of CompassCare Pregnancy Services in New York.  He pioneered the first measurable and repeatable medical model in the pregnancy center movement, helping over 650 centers nationwide become more effective at reaching more women and saving more babies from abortion.  He has written extensively on medical ethics, executive leadership and pro-life strategy.

Abortionists provide only one service and that’s abortion.  Abortion represents abandonment.  They ask for a fee, they terminate the pregnancy and send the woman on her way.  It’s isolation, it’s lonely and demoralizing.

On the other hand, CompassCare is a Christ-centered agency that seeks to empower men and women to erase the need for abortion by transforming their fear into confidence.  They seek to erase this “need” because they don’t believe there is a philosophical need for abortion.  Women come to them who feel they have no other choice and “need” an abortion.  In other words, she feels trapped and it’s her circumstances that are coercing her to make a decision she normally wouldn’t want to make. They come alongside the woman and provide all the ethical medical care and community support that she needs throughout the pregnancy and beyond in order to give her a vision of her future after having had her child.  This kind of care is being provided for free, every day, yet CompassCare and other such providers are being attacked for their efforts.

Pastor Harden’s Buffalo facility was attacked on June 7th.  2 weeks before that, Jane’s Revenge, a pro-abortion domestic terrorist group, was encouraging their cell groups to violence.  This was reported to the FBI and police.  Damage from the attack was catastrophic.  Jane’s Revenge left their graffiti and eventually took responsibility for the attack and communicated that the next time it won’t be as easy to clean up as fire and graffiti.  They literally declared “open season” on pregnancy centers.  There have been no arrests.

This is an information-packed program where you’ll learn about Planned Parenthood, the eugenics attitude of its founder Margaret Sanger, background on Jane’s Revenge, where President Biden stands in this battle, how people can get engaged, what callers had to say and much more.