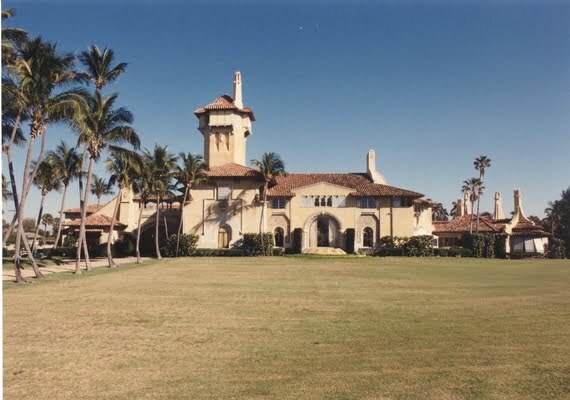 Jim continued along yesterday’s theme of the recent raid on Donald Trump’s Mar-a-Lago property and the fall-out since. Here is a sample of the headlines:

Jim concluded the program with a statement made by the late Adrian Rogers regarding some Christians’ reluctance to involve themselves in politics. If Christians stay out of government affairs, who does that leave to run the country?