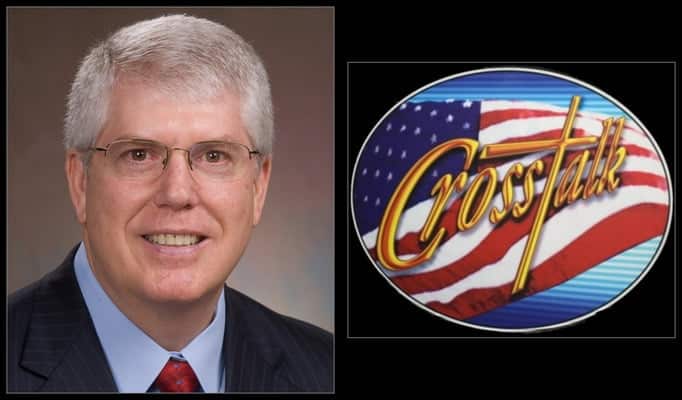 What good does your phone call or e-mail to legislators make?  Does it really make a difference when you appear before groups such as a school board or city council?  What you may not be aware of is that push-back like this is definitely having an impact.

Joining Jim with details surrounding some examples of how push-back is making a difference was Mat Staver.  Mat is the founder & chairman of Liberty Counsel.  He is a constitutional attorney with three landmark cases before the U.S. Supreme Court.

The broadcast began with breaking news that Dr. Anthony Fauci, who was going to step down at the end of the Biden administration, is now accelerating his departure as he’s announced he’ll be leaving in December of this year.  Mat believes this may have to do with the change that is likely to be taking place in both the House and the Senate in November.  After all, it’s likely Fauci will be investigated for policies going all the way back to the Wuhan lab and his funding of “gain of function” research.

Liberty Counsel filed a federal lawsuit and the health system decided to settle via the nation’s first class-wide settlement against a private employer over the COVID mandates.  It’ll be over 10.3 million dollars and involve about 500 healthcare workers.  Employees involved will not only get compensation, they’ll be able to get their jobs back with the same seniority as well as religious accommodation.

Liberty Counsel has been in court multiple times pressing the issue of class certification because there are thousands that have issues concerning COVID mandates in the military.  This was especially important in the case of military personnel because unlike those outside the military, those within can’t simply leave as they’d be declared AWOL and prosecuted.  In essence, it was either jab or job!

These individuals gave religious accommodation requests and were demeaned (black-balled).  When someone is considered unvaccinated, the others don’t want to be around them because it would interfere with their promotion.  This had resulted in the unvaccinated being shunned or given menial tasks.  Others have been stranded overseas and unable to come back to be with their families.  In other words, these individuals have been held hostage until they succumb to the pressure to get the vaccines.

Last Thursday, Liberty Counsel received a class-wide certification for the Marines and a class-wide injunction that will give these military members protection.

The battle, however, is not over.  Mat explains why, and callers presented their views, on this edition of Crosstalk.