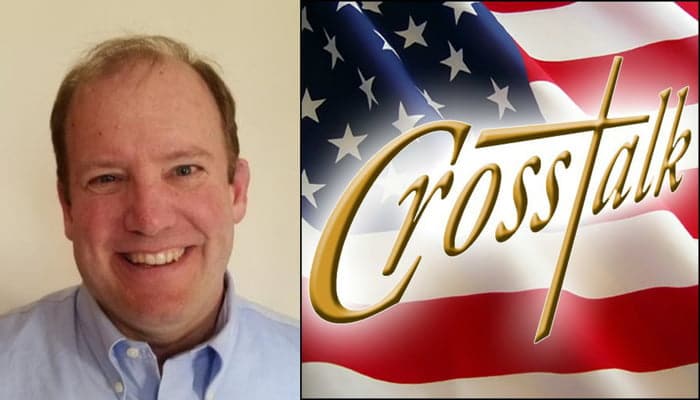 There are numerous issues plaguing our nation these days and one of them is the proliferation of the LGBTQ+ movement.  The agenda they laid out many years go was branded as satire, yet we see this agenda being fulfilled in numerous ways across America today.

For example, during this past month of June, our government got involved via every branch of the military as they celebrated pride month.  The public education system continues to push this agenda.  Entertainers are not only including this agenda in their performances but also through their social media channels.  Sadly, this agenda is also being adopted by churches.

The Bible isn’t silent on this issue.  In Genesis 18:20, God described the sin of Sodom and Gomorrah as very grievous and by the way, that was not the sin of not being hospitable enough.  How long will we continue in this direction while avoiding the warnings of God, such as we read about not only in Genesis but other areas such as Luke 17 (beginning in verse 26)?

Returning to Crosstalk for an update on the LGBTQ+ movement, Jim welcomed Peter LaBarbera.  Peter is the founder and president of Americans for Truth.

Here’s a brief selection of points discussed on this broadcast:

This program had much more including questions and comments for Peter from listeners.

To contact your senators regarding the Respect for Marriage Act call 202-224-3121.