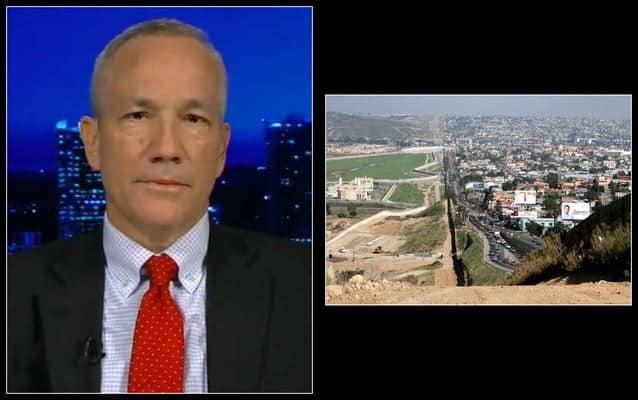 Andrew Arthur is Resident Fellow in Law and Policy for the Center for Immigration Studies. He began his legal career through the Attorney General’s Honors Program as a clerk to an Administrative Law Judge in the Office of the Chief Administrative Hearing Officer at the United States Department of Justice, Executive Office for Immigration Review.  Later in his career he was promoted to the Immigration and Naturalization Service General Counsel’s Office in D.C., first as an Associate General Counsel, then as an Assistant General Counsel and Acting Chief of the INS National Security Law Division.  In the General Counsel’s Office, he supervised attorneys handling cases involving espionage, terrorism, and persecutors.  He advised the Attorney General among others on matters pertaining to National Security.  In 2001, he left INS to become a Counsel on the House Judiciary Committee where he performed oversight of immigration issues.  After 5 years there, he was appointed to the immigration bench serving for eight years as an Immigration Judge at the York Immigration Court in York, Pennsylvania.  At the beginning of the 114th Congress, Judge Arthur left the bench and came back to Capitol Hill, where he served as Staff Director of the National Security Subcommittee at House Oversight and Government Reform before taking retirement from federal service in 2016.

Illegal immigration is continuing at an incredible rate.  Early in his administration, President Biden had feared 2 million aliens at our southwest border.  That fear has become reality.

States have had enough with some transporting these individuals to areas that have declared themselves to be sanctuaries for illegal aliens.  This includes places like Washington (D.C.), Chicago, New York City and Martha’s Vineyard.  The “left” is outraged, claiming that in doing this, red state governors are using these individuals as political pawns.

President Biden’s administration blames the Trump administration for what’s going on at the border.  That’s interesting because when candidate Biden was running in 2008, he indicated he was in favor of a border wall.  In fact, in the Secure Fence Act of 2006, then Senator Biden, Senator Obama and Senator Hillary Clinton, all voted in favor, not just for wall funding, but mandated that a wall be erected.

According to Andrew, the Biden administration believes that the border is closed and secure.  They establish this definition based upon the idea that most individuals that cross the border are put into removal proceedings in the U.S.  This is not what the law says, what Congress says, nor what the American people say should be going on as well.  It’s a game of semantics that’s going to take decades to unravel.

As this program progressed, Jim had Andrew comment on the following:

Listeners were given an opportunity to bring their questions and comments up for discussion as well.