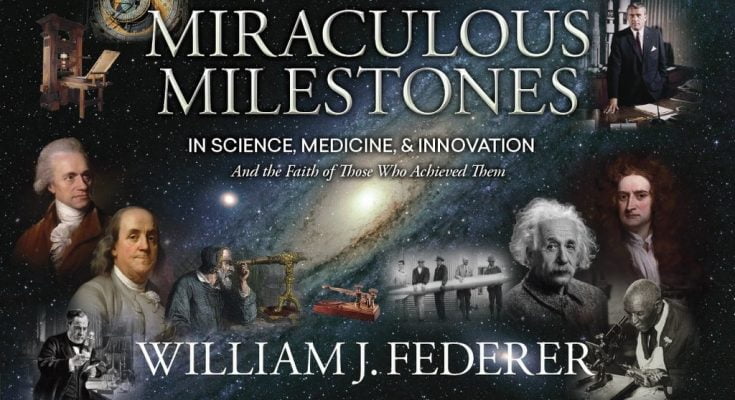 MIRACULOUS MILESTONES in Science, Medicine & Innovation – And the Faith of Those Who Achieved Them

“O, Almighty God, I am thinking Thy thoughts after Thee!”-wrote astronomer Johannes Kepler, 1619.

Learn the significance of the invention of writing, the printing press, the Julian Calendar and the Gregorian Calendar.

Find out how the church pioneered hospitals and medical care for the poor because of the belief in the sanctity of human life, — especially during plagues and pandemics.

Dr. Albert Schweitzer stated: “Struggling to find the universal concept of the ethical … there flashed upon my mind … the phrase: ‘Ehrfurcht vor dem Leben’-‘Reverence for Life.'”

Be inspired by little-known stories of Black pioneers in science, business & innovation.

How were the colossal structures of the Statue of Liberty and the Panama Canal built?

How has the modern world been shaped by Jewish chemist Chaim Weizmann and physicist Albert Einstein, who stated: “I observe the laws of nature … There are not laws without a lawgiver”

Rockets and spaceflight were launched by Robert Goddard and by Wernher von Braun, who in 1976 wrote: “When Astronaut Frank Borman … was told that a Soviet Cosmonaut … commented that he had seen neither God nor angels on his flight … Borman replied, ‘No, I did not see Him either, but I saw His evidence.'”

Sir Isaac Newton wrote in Principia, 1687: “Order and life in the universe could happen only by the willful reasoning of its original Creator, whom I call the ‘Lord God.'” 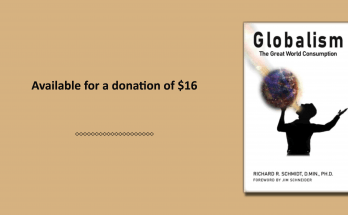 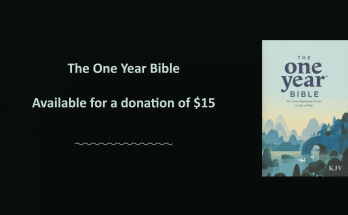