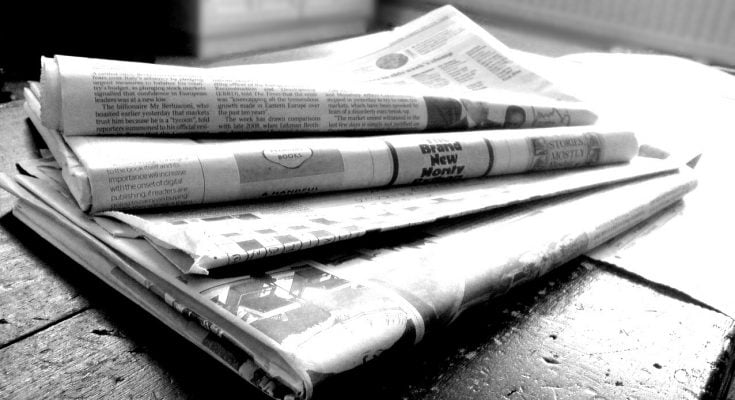 In a trial conducted in Israel last November, Elijah was found guilty of murder while Cain was exonerated. The trial was conducted at the Bible Lands Museum in Jerusalem under the auspices of the Ministry of Education with the goal of applying modern Israeli legal standards and precedents to biblical passages. Elijah and Cain were defended by top lawyers: Elijah by Avigdor Feldman, and Cain by Zion Amir. Feldman argued that Elijah should be acquitted as he was acting in the name of God and Judaism, but Judge Aylon Infeld ruled that “the accused is found guilty of premeditated murder in accordance with paragraph 300 of the Israel Penal Code” (“Jerusalem 2018: Biblical Figures on Trial,” Israel Today, Feb. 2019, pp. 4-5).

As for Cain, his lawyer argued that “the text gives no indication of premeditation to murder.” One of Amir’s students pointed out that Cain could not know what effect a murder would have on society, which “would be sufficient for an acquittal.” Other students reasoned that perhaps Abel was equally guilty, that he was mocking Cain because God didn’t accept his offering. After hearing these arguments, Judge Ilan Shilo ruled that Cain was not guilty. This is an example of how that modern Israel sits in judgment on God’s Word instead of putting itself under its authority, how that her laws are not based on biblical truth, and how that she follows human reasoning rather than holy Scripture.