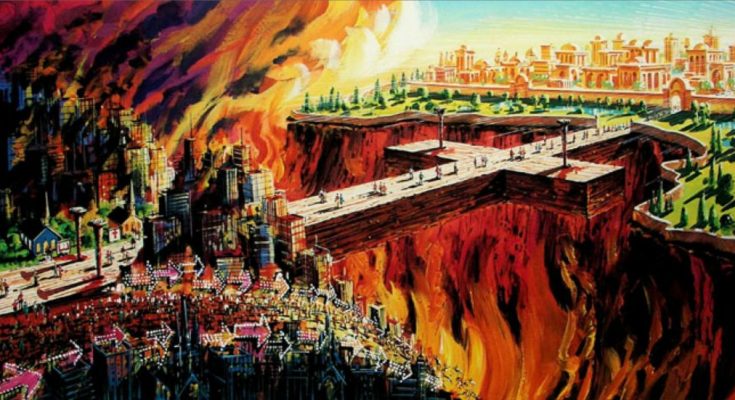 Hosea 10:12 – This chapter has been difficult to read, but this verse is clear. “Break up your fallow ground: for it is time to seek the LORD.” A.W. Tozer preached a message on this verse. Also, from Steve Pettit Team:

Hosea 11:1 – Notice as God retells the story of Israel. Ransomed from Egypt thru the Passover. Immediately sacrificing to Baal (Hosea 11:2), bent to backsliding (Hosea 11:7).

The immediate context speaks of the defeat of the Egyptian city of Thebes by Assyria, of which Nineveh was the capital. When Thebes was defeated by Assyria in 663 B.C., the detestable acts of Nahum 3:10 took place. The Assyrians sold people into captivity and killed infants (cf. Hosea 13:16). The infants were likely killed by the Assyrians as a gratuitous act of cruelty and because the infants could not be easily exiled.

Jude 1 – According to Insight.org and J. Vernon McGee, Jude is the half-brother of Jesus, yet introduces himself as “the servant of Jesus Christ.” McGee makes an interesting point:

Neither James nor Jude believed in the messianic claims of Jesus until after His resurrection. It was the Resurrection that convicted them and confirmed to them that Jesus was who He claimed to be. Up until that time they thought He had just gone “off” on religion, that He was, as the Scripture puts it, beside Himself. But after His resurrection they became believers. You see, it was possible to grow up in a home with Jesus in the days of His flesh and not recognize Him.

Jude 14 – No Jude isn’t endorsing the extrabiblical alleged Book of Enoch.  But He is showing that for hundreds of years before Noah the Preacher of Righteousness(2 Peter 2:5), God did not leave Himself without a remnant prophet.

Jude 17 – 1) The brother of Jesus is submitting to his brother’s disciples.  2) Jude 18 is a good description of today.

Jude 22-23 – Great verses today “Of some have compassion, making a difference” (Jude 22), and “save with fear, pulling them out of the fire.” Let’s remember that hell is real, and as someone once said, “The Most sobering reality in the world today is that people are dying and going to hell today.

Psalm 127:1 – A great reminder to those of us who like to build projects – ask God what He thinks first!

Proverbs 29:16 – Thankfully the wicked reign is not forever!