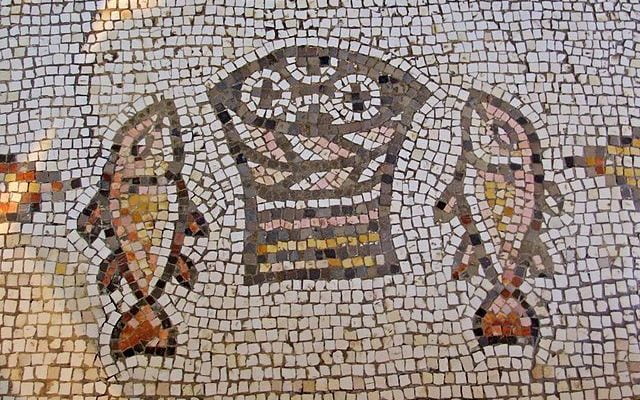 Luke 9:9 – Herod was curious about Jesus, but in a positive way (as opposed to his father’s “curiosity” about the new born king (Matthew 2). Perhaps Joanna and Chuza (Luke 8:1-3) were able to help lobby the king to take a friendly approach similar to Frederick the Wise and Martin Luther.

Luke 9:21 – Why didn’t Jesus want them to tell who He was? Because it was not the right time yet – He still had prophecies to fulfill. Prior to fulfillment, He could rightly be crucified as a false prophet.

Luke 9:23 – Complete self-surrender. One who takes up a cross, is not going anywhere else but to the hill where he will be crucified. Are you crucified with Christ? (Galatians 2:20).

Psalm 72:20 – This is the end of the “Second Book” of the five that make up Psalms. From the Pulpit Commentary:

Verse 20. – The prayers of David the son of Jesse are ended. This is a note appended, either by the collector of the first two Books of the Psalms, or by the collector of the Third Book, who thus marked the difference between the previous collection and his own, the former containing sixty psalms ascribed to David in their titles, and the latter one only (Psalm 86).