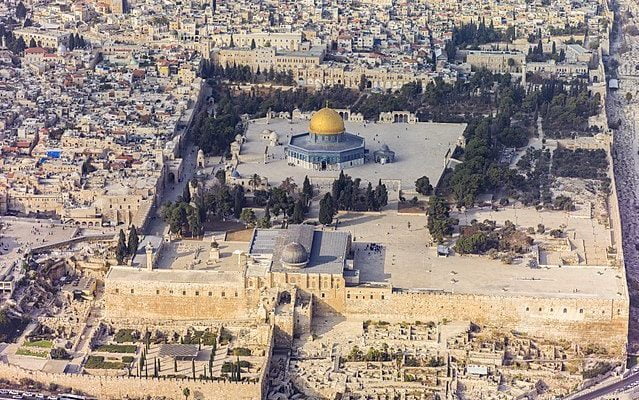 Note the structure of this proto-Psalm:

2 Samuel 23:3-4 – The classic choral work “The Last Words of David” features this verse. From Diane Bish:

2 Samuel 23:5 – “Although my house be not so with God” – what a great reminder that God’s mercies are greater than our failures!

2 Samuel 23:16 – David inspired not just loyalty but love from his men.

Acts 2:21 – The culmination is not the prophecies, the visions, the dreams, the wonders, the signs, the darkened sun, the blood moon, but that whosoever shall call upon the name of the LORD shall be saved! The message is not kept within the bounds of the Israelite kingdom – it is spread to the uttermost ends of the earth!

Acts 2:38 – Peter is preaching from Joel and David leading to the call to Repent! What is Peter saying about baptism? It is the result of remission of sins, not the antecedent. From GotQuestions:

One example of how this preposition is used in other Scriptures is seen in Matthew 12:41 where the word eis communicates the “result” of an action. In this case it is said that the people of Nineveh “repented at the preaching of Jonah” (the word translated “at” is the same Greek word eis). Clearly, the meaning of this passage is that they repented “because of’” or “as the result of” Jonah’s preaching. In the same way, it would be possible that Acts 2:38 is indeed communicating the fact that they were to be baptized “as the result of” or “because” they already had believed and in doing so had already received forgiveness of their sins (John 1:12; John 3:14-18; John 5:24; John 11:25-26; Acts 10:43; Acts 13:39; Acts 16:31; Acts 26:18; Romans 10:9; Ephesians 1:12-14). This interpretation of the passage is also consistent with the message recorded in Peter’s next two sermons to unbelievers where he associates the forgiveness of sins with the act of repentance and faith in Christ without even mentioning baptism (Acts 3:17-26; Acts 4:8-12).

Psalm 122:1 – The choral work based on this verse was the processional march of the wedding of Prince William and Kate Middleton. 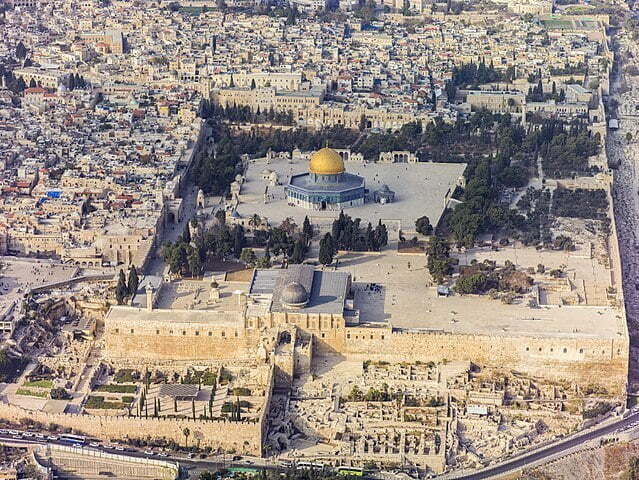 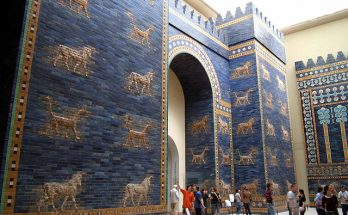 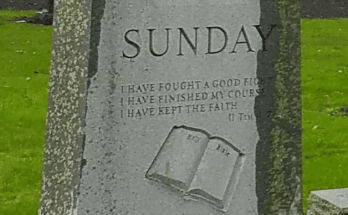 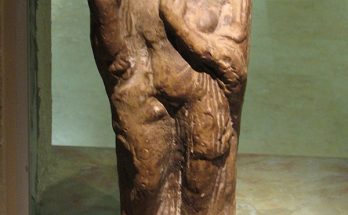 October 24 – The political campaign of Jeremiah/Baruch in 602 BC!

For we wrestle not against flesh and blood, but against principalities, against powers, against the rulers of the darkness of this world, against spiritual wickedness in high places.
Ephesians 6:12