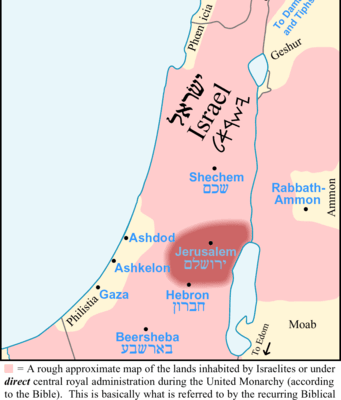 2 Chronicles 30:5 – What does it mean “Beersheba to Dan?” In American we would say “from Atlantic to Pacific” – basically this is the whole length of the kingdom. . 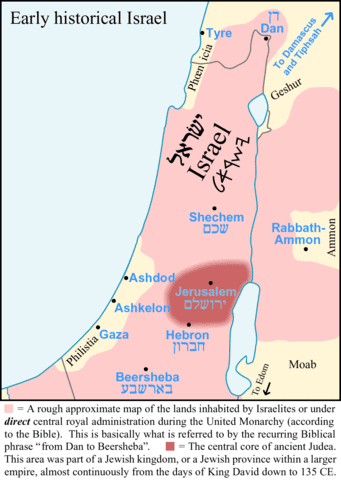 Yes even those who had been violating the Second Commandment by using graven images in the worship of the LORD, are now invited to return to keep the passover. Hezekiah is preaching to those who survived the Assyrian Captivity of 722 BC that ended the Northern Kingdom (2 Chronicles 30:6) What is his message?

2 Chronicles 30:9 – Hezekiah was inspired by God (for the words are preserved by God) to offer a promise of release to the captives if they would repent. But the majority “laughed them to scorn, and mocked them” (2 Chronicles 30:10). The people were willing to suffer the indignity of captivity rather than repent! The religious leaders were willing to suffer eternal torment (Luke 16:24) rather than repent (Luke 16:31). God’s mercy is available but few there be who partake of it (2 Chronicles 30:11).

2 Chronicles 30:18 – Notice the sense of urgency within Hezekiah:

What was the cause for this urgency? 2 Chronicles 30:9 tells of the Assyrian destruction of the Northern Kingdom. The captives were gone – and in danger of being assimilated into the pagan society. Hezekiah wanted his kinfolk to return – not just to the land of Israel but to the Lord of Israel. Also Hezekiah likely realized his weakened military position – he could not defend against an Assyrian attack – but God could! So he needed to make sure the land was right with God.

Romans 15:1 – How are Christians supposed to act toward each other?

Jay Adams talks about this verse as the key authority for Biblical counseling:

Whenever the process of sanctification slows down (or halts) in a Christian’s life, and he is not able to rectify that situation (for whatever reason), he needs the help of other believers who can direct him to God’s answers to his problems and how to bring about a change that honors Him. Counseling is not a great thing—in itself—but becomes necessary whenever such rescuing of a brother or sister is called for. – Jay Adams

The word nouthetic comes from the Greek word noutheteō. The word, which is primarily used by Paul in the New Testament, is translated into English as “admonish,” “correct,” or “instruct.” This is the word that occurs in Romans 15:14

Psalm 27:5 – In spite of the vast wasteland that has migrated from the television to YouTube, you can memorize Scripture to music found on YouTube. Here’s Psalm 25:5 from Musical Memory Verses.

Proverbs 20:14 – Much wisdom in negotiation technique is contained in just 19 words. Learn and be wise!