2 Chronicles 33:15 – Manasseh seems to have had a genuine conversion. The prayers of his father though seemingly long without answer, were answered.

2 Chronicles 33:19 – What was Manasseh’s prayer? Was it the ‘Prayer of Manasseh‘? The 15 verse prayer of Manasseh found in the apocrypha is not it because “it says men such as Abraham, Isaac, and Jacob did not need to repent because they “did not sin” (verse 8). This runs counter to the clear teaching of Scripture that all have sinned (Romans 3:10-12; Romans 3:21-26)” (GotQuestions). That is why it’s not included in the Old Testament but in the aprocrypha.

2 Chronicles 34:3 – Unlike his great grandfather Hezekiah, Josiah didn’t have the same urgency. Then again, Josiah became king at age 8, unlike Hezekiah who suffered thru a coregency with an evil king. But when Josiah was 16, in the 8th year of his reign, He sought the LORD, but it wasn’t until he was 26 that he finished purging the land, and started repairing the temple.

Romans 16:10 – Note what Paul’s friends were recognized for:

Paul contrasts these faithful followers with the divisors who serve their own belly (Romans 16:17-18).

Romans 16:22 – A “shout out” from Tertius, Paul’s secretary who took the dictation.

Romans 16:26 – The mystery – Jesus – was revealed, and now is being proclaimed to all nations. You have a part in this today! 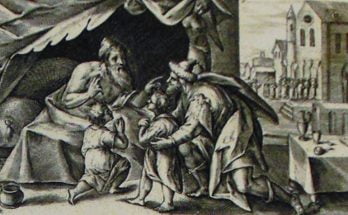 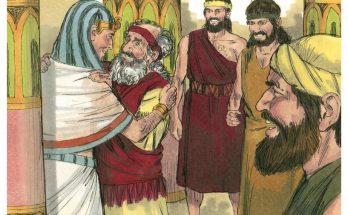 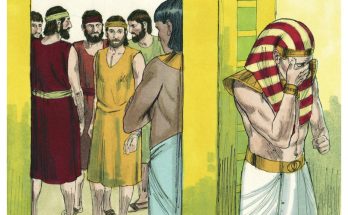