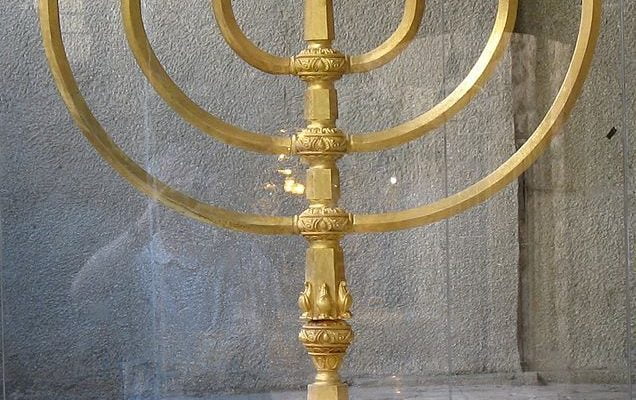 Zechariah 4:6 – Joshua was the religious leader, a high priest, known for his robes, but they were dirty. Zerubbabel was the civil leader, a military general, is told that “not by might nor by power, but by my spirit.” The man of beautiful robes can’t trust in his robes. The leader of forces can’t trust in might or forces.

Zechariah 4:10 – “The day of small things” – Especially as we see lampstands referring to churches in Revelation 1:20, This verse is a great challenge given to every new church that starts with just a handful of people, in a rented storefront, with a tentmaker/part-time pastor. Maybe to outsiders it looks like God is doing greater things at the church down the road – but God rewards those not based on “might” or “power” but for faithfulness!

Zechariah 4:14 – Who are the anointed ones, the olive branches? We read about them in Revelation 11:4 – Moses & Elijah, the Law and the Prophets. What does the New Testament tell us about the Law & the Prophets?

Zechariah 5:3 – What is cursed? 8th Commandment & 3rd Commandment. Some commentators think this 450 square foot flying scroll is the Ten Commandments (1 command from each side of the Tablets). At those dimensions (30’x15′), it is larger than the average hotel room (13’x25′) – the law will overwhelm the house of the sinner (Zechariah 5:4).

Zechariah 5:6 – What’s going on here? The law has gone forth, and the ephah (a container holding about 9 gallons), has a woman in it symbolizing wickedness (a Proverbs 7-type woman, not a Proverbs 31-type woman), but a lead lid was put on the ephah, keeping the wickedness in, and two women take the ephah away to Shinar (Babylon) (Genesis 10:10 – land of Nimrod, Genesis 11:2 – tower of Babel, Daniel 1:2 – palace of Nebuchadnezzar). Yes a land of wickedness will be based in Babylon (Revelation 17:5).

Revelation 14:7 – Why should God be worshipped? He is the Creator. If God created us, then we are responsible to Him. That is why people in modern times try to flip that and argue that we created God – to avoid the responsibility to Him.

Revelation 14:8 – The angel is proclaiming judgment against Babylon – the land of Shinar – that we just read about (Zechariah 5:11)

Revelation 14:10 – For those who believe the God of the New Testament is all about love, compared to the God of the Old Testament – they should have a problem with this verse. God is love, but God is just. Let’s warn people to avoid the wrath of God!

Psalm 142:3 – When I’m overwhelmed – I can trust the LORD! As Job says in Job 23:10, “But he knoweth the way that I take: when he hath tried me, I shall come forth as gold.” Not only that, but He prays for us when we don’t know what to pray! (Romans 8:26) “Likewise the Spirit also helpeth our infirmities: for we know not what we should pray for as we ought: but the Spirit itself maketh intercession for us with groanings which cannot be uttered”

Proverbs 30:22 – Is the Bible promoting class separation? No – Joseph went from prisoner to ruler (Genesis 41:41). Solomon says a man that isn’t diligent should not be ruling (Proverbs 22:29).

The odious woman seems analagous to the contentious woman of Proverbs 27:15… For a man who had 700 wives (1 Kings 11:3) – he probably had some good advice on what women to avoid! 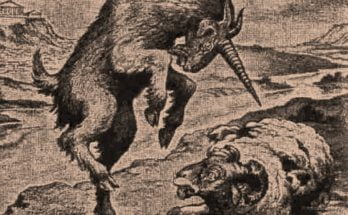 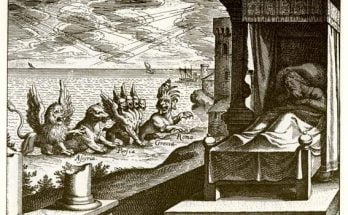 Seek the LORD and his strength, seek his face continually.
1 Chronicles 16:11