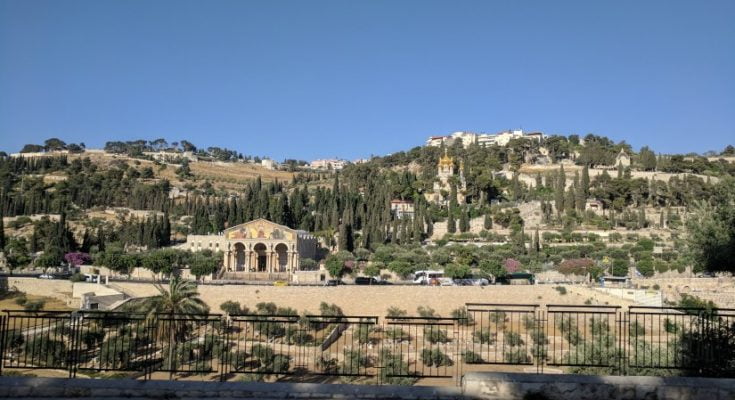 Zechariah 14:3 – Some think that the prophetic events were fulfilled in AD 70, but in AD 70 half the city wasn’t delivered by the LORD. According to Josephus, those who weren’t killed were enslaved (thanks to StackExchange for a great discussion). No, there’s coming a time when Jerusalem will again be under attack, and the LORD will defend them!

Zechariah 14:9 – In Mark 1:14 – Jesus began His ministry preaching the gospel of the Kingdom. But not until He returns again will the King reign on earth! And when the KIng reigns – there will be no more war (Zechariah 14:11).

Zechariah 14:12 – Calvary Chapel Jonesboro notes the similarities between this verse and a Neutron Bomb.

When this bomb blows the release of the neutrons are lethal to humans and any other animal life around it.  If you are within the radius of a neutron bomb you will be killed almost instantly.  If you are within the blast radius what will happen to you is eerily similar to what Zechariah describes in chapter 14 of his prophecy.  Any kind of flesh is destroyed by a kind of melting process as all the atoms are destroyed within it.  Thus Zechariah’s description of something that rots flesh, eyes, and the tongue are often compared to what happens at the detonation of a neutron bomb.

Zechariah 14:21 – No more the Canaanite in the house of the LORD? Hermenutics/StackExchange says:

Revelation 20:4 – Many people hold to amillenialism – the view that there is not a literal ‘thousand year reign’ of Christ. However, six times in this one chapter we see recorded exactly one thousand years. And as we look around, it’s hard to argue that Satan is bound today. BibleStudyTools has a great chart of the attributes of the Millennium.

Revelation 20:8 – Notice that even though the Millennium is populated by faithful Jews and Gentiles, their offspring – even with Satan bound – will not all be faithful. God will allow Satan one last attempt to organize before the last judgment.

Proverbs 31:8-9 – Today, there are poor and needy unborn children that are appointed to destruction. Let’s open our mouth for them! 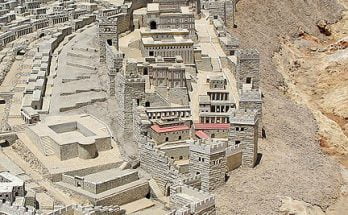 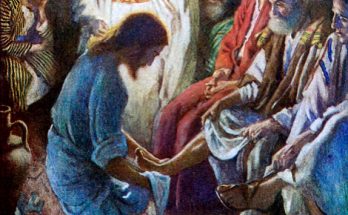 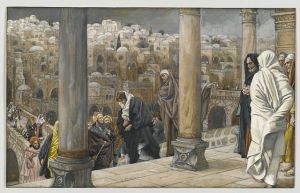