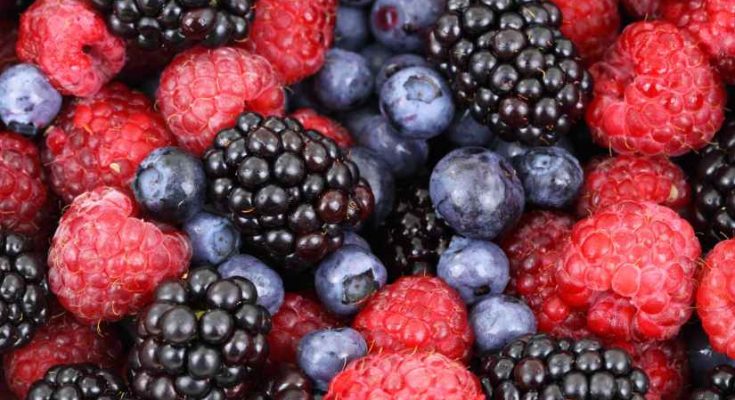 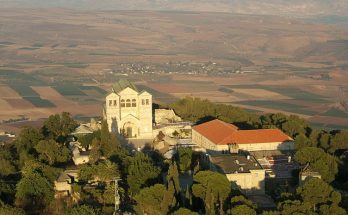 April 1 – Is Mohammed the Promised Prophet? 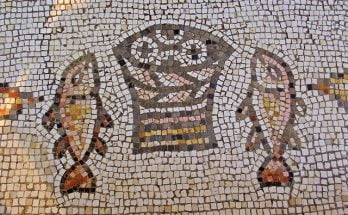 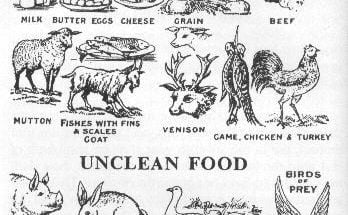 March 30 – An exception to the Jewish Dietary Laws

Behold, I stand at the door, and knock: if any man hear my voice, and open the door, I will come in to him, and will sup with him, and he with me.
Revelation 3:20