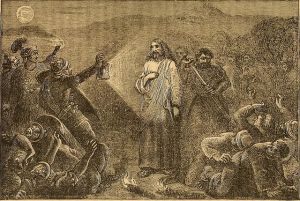 2 Samuel 14:3 – Interesting contrast between God’s Words to Nathan to David, and Joab’s words to the woman of Tekoah.

2 Samuel 14:5 – Today with Secret Service protection, we’re not used to commoners having direct access to a high ranking government official. Abraham Lincoln, during the Civil War, was directly accessible by anyone who wanted to talk to him:

One aspect of White House life that made family life particularly difficult for the Lincolns was the mansion’s open-door policy to the public, war notwithstanding. Virtually from Lincoln’s first day in office, a crush of visitors besieged the White House stairways and corridors, climbed through windows at levees, and camped outside Lincoln’s office door “on all conceivable errands, for all imaginable purposes.”

Neither custom nor security precautions shielded the president from his voraciously demanding public. Office-seekers were the biggest drain on the presidents time and energy—among them, his wife’s own relatives—crowding the hallways all the way down the front stairs in an endless effort to importune him for lucrative government appointments.

2 Samuel 15:6 – Today it’s hard to imagine such intense intra-family feuds, that Absalom would seek to steal the hearts of Israelites away from his father. We don’t see Prince William trying to fight for the crown of his grandmother from Prince Charles. But as recently as World War I we saw close relatives at war:

And at the center of this stage stood three cousins, King George V of Great Britain, Kaiser Wilhelm II of Germany, and Tsar Nicholas II of Russia, whose complicated family relationships partly fueled the international animosity that led to the horrors of The Great War.

2 Samuel 15:8 – Ever notice how cavalier the leadership was to invoke God’s name in an act of subterfuge? Not just a generic term like El (God), but His covenant name YHWH (LORD). Saul swore by the LORD to the witch (1 Samuel 28:10), and David swore by the LORD to kill the rich man who took the poor man’s lamb (2 Samuel 12:5). Several of these may fall under violations of the Third Commandment.
2 Samuel 15:21 – Interesting that Ittai the Gittite was more loyal to David than his own son and his trusted counselor Ahithophel.
John 18:1 – Much of Jesus’ special times were east of Jerusalem in the area of the Mount of Olives.

John 18:15 – The Gospel writers hint at many of the political connections of the group. Even though John was part of Jesus’ inner circle, he still had connections/access to the palace of the high priest. John was the one who had access enough to get Peter into the courtyard.
John 18:21 – Jesus was invoking his “5th Amendment” – except the rabbinic right against self-incrimination pre-dated the US Constitution’s 5th Amendment by a few thousand years.
Psalm 119:97 – A great song based on this verse and this section of Psalm 119 is “Lord, How I Love Thy Law.”
Psalm 119:105 – The classic verse on the guiding of Scripture. Too often we keep the lamp on the shelf and walk in darkness.
Memorize this verse with Earl Martin!
Psalm 119:112 – Have you inclined your heart this way?
Proverbs 16:9 – The phrase “Protestant Wind” brings to mind some of the  protections in England. But on this side of the pond, the amazing protection of George Washington from Captain Patrick Ferguson, or when he had four bullet holes in his coat and two horses shot out from under him. Man proposes, but God disposes. 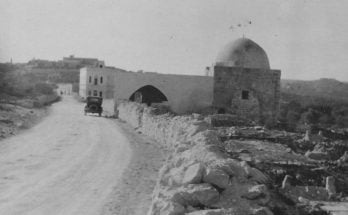 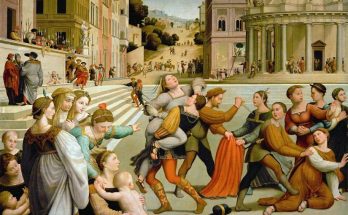 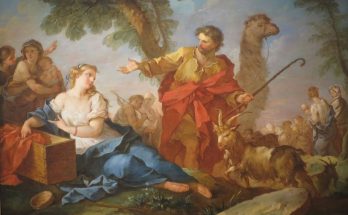 January 15 – Blessings from Seeking the Lord!