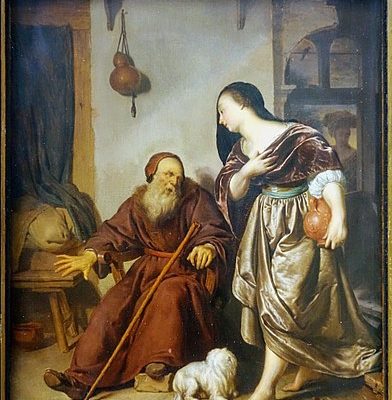 1 Kings 14:2 – And here we thought that Jeroboam had completely forgot about Ahijah. Ahijah said Jeroboam would be almost as great as King David (1 Kings 11:38), but Jeroboam forgot the condition (1 Kings 12:27) and tried to solve the problem his way. If God saves you, He can keep you! Interesting that even though Jeroboam saw Ahijah prophesy, and wanted his prophesy, he thought Ahijah could be easily tricked.

1 Kings 14:10 – Yes this phrase is actually in the Hebrew. GotQuestions discusses the use of this uncommon expression. Here the king whose descendants could have had an everlasting dynasty, will be taken away as a man taketh away dung. How’s that for a spiritual legacy?

1 Kings 14:22 – Well, couldn’t Rehoboam have learned from Jeroboam’s example? He was right in the city that God chose to put his name (1 Kings 14:21). But they built high places.

1 Kings 14:25 – We have secular records of this battle of Pharaoh Shishak: 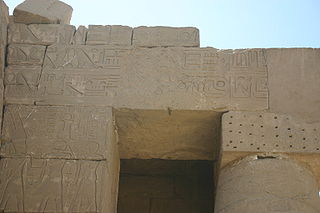 This wall carving within the Karnak Temple complex in Egypt commemorates Pharaoh Shishak’s military exploits, including an invasion into Israel, c. 925 BC. Shishak is referred to in the Bible, and most scholars believe the invasion depicted in the carving is the same event noted in the Bible in 1 Kings 14:25. The carving displays a large image of the god Amun leading a number of captive cities by ropes. The scene is damaged; but, among others, it lists the Israelite city of Megiddo as one of many attacked by the Egyptians

1 Kings 15:4 – Even though the LORD will inflict judgment on the descendants up to three and four generations, his mercy is for thousands of generations! (Exodus 20:6, Deuteronomy 5:10).

These match up with the classical “Seven Dispensations,” which were modified into the “Seven C’s of History.” This is a chart from a recent adult Sunday School class I taught.

Acts 10:19 – If Peter learned nothing from his years with the LORD, this is the first time we see the phrase “Peter thought” in the Bible (as opposed to the many times where “Peter said“)!

Psalm 133:2 – What is precious about the ointment? From Matthew Henry:

v. 2. (1.) This ointment was holy. So must our brotherly love be, with a pure heart, devoted to God. We must love those that are begotten for his sake that begat, 1 Jn. 5:1 . (2.) This ointment was a composition made up by a divine dispensatory; God appointed the ingredients and the quantities. Thus believers are taught of God to love one another; it is a grace of his working in us. (3.) It was very precious, and the like to it was not to be made for any common use. Thus holy love is, in the sight of God, of great price; and that is precious indeed which is so in God’s sight. (4.) It was grateful both to Aaron himself and to all about him. So is holy love; it is like ointment and perfume which rejoice the heart. Christ’s love to mankind was part of thatoil of gladness with which he was anointed above his fellows. (5.) Aaron and his sons were not admitted to minister unto the Lord till they were anointed with this ointment, nor are our services acceptable to God without this holy love; if we have it not we are nothing.

Proverbs 17:7 – As you consider your princely training by your elder brother the soon to be crowned King of Kings – know what behavior befits a prince! 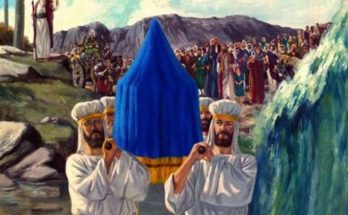 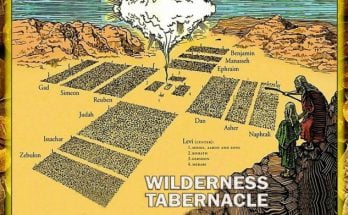 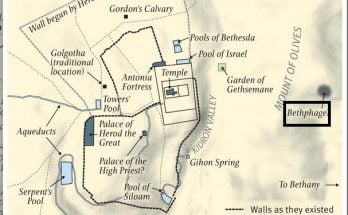