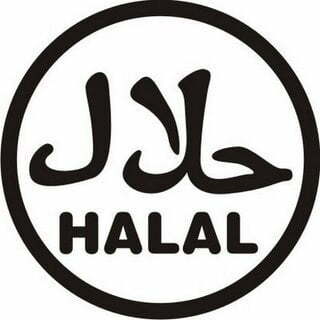 Nehemiah 11:1 – The nobles led by example in dwelling in Jerusalem. Why was it a sacrifice for others to live in Jerusalem? From EnduringWord:

i. To live in Jerusalem, you had to re-order your view of material things. You had to give up land in your previous region and take up some kind of new business in Jerusalem.

ii. To live in Jerusalem, you had to re-arrange your social priorities, certainly leaving some friends and family behind in your old village.

iii. To live in Jerusalem, you had to have a mind to endure the problems in the city. It had been a ghost town for 70 years, and was now basically a slightly rebuilt, somewhat repopulated ghost town. The city didn’t look all that glorious and it needed work.

iv. To live in Jerusalem, you had to live knowing you were a target for the enemy. There were strong walls to protect you, but since Jerusalem was now a notable city with rebuilt walls, the fear was more from whole armies than bands of robbers. The old village was nice, but not in much danger from great armies.

1 Corinthians 10:14 – Paul resumes his teaching on what to do about meats offered to idols, forcefully! He mentioned yesterday that we must avoid idolatry (1 Corinthians 10:7), and he repeats it today.

1 Corinthians 10:20 – And here is the capstone of the argument – meats offered to idols, are not under a harmless spell, but they are sacrificed to devils! Paul laid out the case earlier (1 Corinthians 10:17) that fellowship is identity – you are judged and rewarded by who you fellowship with. We are communing with the body and blood of Christ (1 Corinthians 10:16) – why should we commune with devils? If you missed Paul’s argument – look at 1 Corinthians 10:21 – you cannot serve two masters (Matthew 6:24) – pick which table you want to eat at – the table of devils or the table of the LORD? Unfortunately GotQuestions avoids this verse in its discussion. Trumpet-Call also fails to analyze this verse as well to understand how Paul fits in with the rest of Scripture including Jesus Christ in Revelation 2:14 and 2:20. Paul here clearly says – if you work for Coca-Cola, what on earth are you doing drinking Pepsi? Paul never says that is ok to eat meat offered to idols – he says if you don’t know its offered to idols, its not a problem (an unmarked can of Pepsi). But if you know that it is – avoid it for nothing else than loving your fellow Christian believer.

Proverbs 21:14 – Jesus may have been thinking about this verse in Luke 14:32. Note Solomon is not talking about bribery. 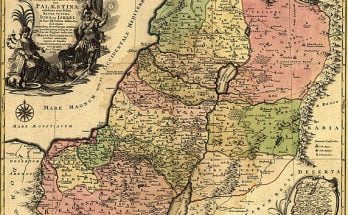 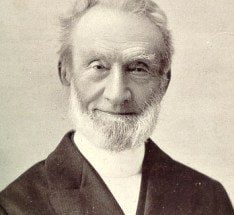 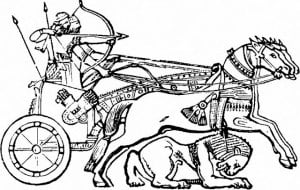 April 15 – God’s Warning about (and protection from) Horses

The Lord is merciful and gracious, slow to anger, and plenteous in mercy.
Psalm 103:8