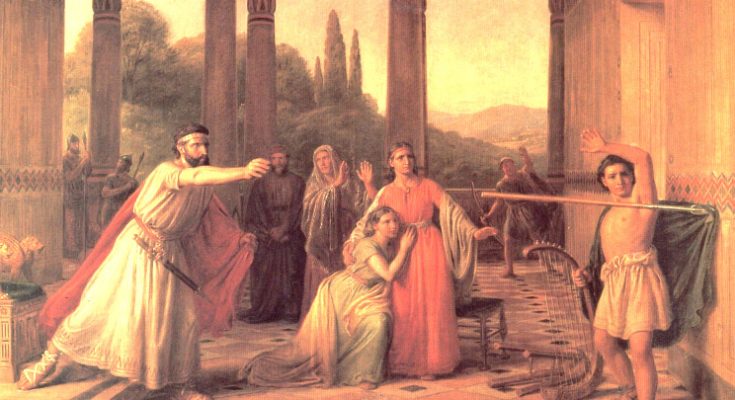 August 7 – Authority from God changes the heart of a King!

August 6 – A ragtag band turns down ecumenical unity, and suffers…

But I say unto you, Love your enemies, bless them that curse you, do good to them that hate you, and pray for them which despitefully use you, and persecute you.
Matthew 5:44