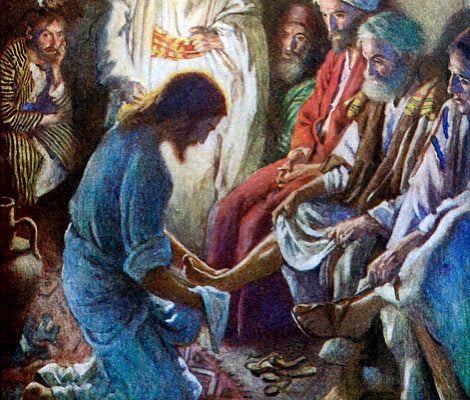 Or was it a political move?

David wanted to give himself a greater claim to Saul’s throne as his son-in-law.

John 13:14 – Are we supposed to be engaged in footwashing today?

A Manual of Church History