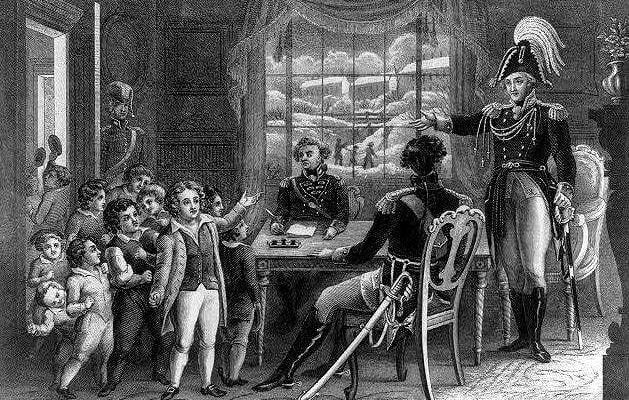 It’s the winter of 1774-1775. I’m in the Boston Commons with Will Ashton. Young Will and his friends have been sledding down the hill behind the general store and the British soldiers have been repeatedly stomping holes in their trails, but, apparently, that has all changed.

JG: “Master Will, I understand you did a very daring thing.”

General Gage did honor the children’s freedom to sled and the story was told to the governor who observed that it was impossible to beat the notion of liberty out of the people as it was rooted in them from their childhood.

Read the full account of the incident found in the letters of John Andrews, a Boston merchant. 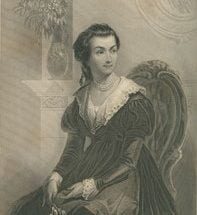 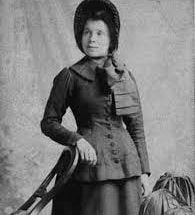 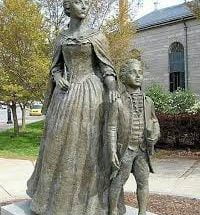