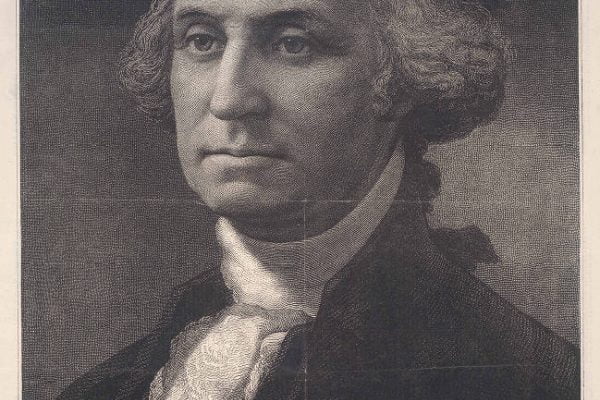 GW: “That’s right, John. When General Howe saw our cannon on Dorchester Heights, he knew we had him so he hightailed it with his redcoats. I think he’s headed for Canada. He may be retreating today, but he will return.”

Although the British gave up Boston that day, they did come back to fight for five more bloody years.

Read the full text of George Washington’s letter to Joseph Reed where he gives an account of the retreat of General Howe and his army.