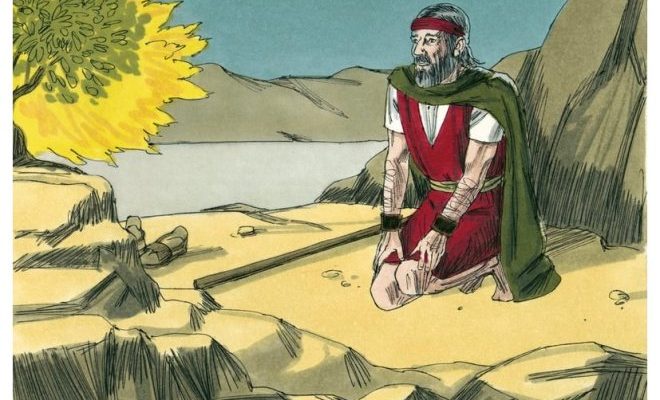 Moses obeyed the LORD. He left the safety of Midian to return to Egypt where he was wanted for murder (Exodus 4:18). He told the elders of Israel that they were breaking out of Egypt (Exodus 4:29). He went to Pharoah and said what the LORD said (Exodus 5:1). But the people were not released, and the work was made harder (Exodus 5:7). Now the Israelite officers were starting to turn on Moses (Exodus 5:21).

And Moses returned unto the LORD, and said, Lord, wherefore hast thou so evil entreated this people? why is it that thou hast sent me?
For since I came to Pharaoh to speak in thy name, he hath done evil to this people; neither hast thou delivered thy people at all.

I don’t like it when people complain to me. Especially if someone tells me that I am doing evil. But the LORD is different from me.

When Moses obeyed, and felt frustrated, the LORD spoke for eight entire verses giving Moses a behind-the-scenes look at His plan.

It’s ok to feel frustrated. It’s ok to express that frustration to the LORD. But it’s not ok to disobey.