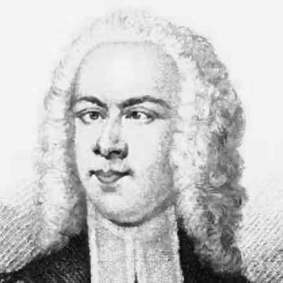 George Whitfield was born in England, and became cross-eyed as the result of a measles outbreak.

He met the Wesleys in Oxford, and was a member of the “Holy Club.” He spent much time preaching in America, where he befriended a printer by the name of Benjamin Franklin.

His preaching focused on the need to be regenerated – born again – and led to the First Great Awakening.

Each day he would ask himself these questions:

(1) Been fervent in private prayer?
(2) Used stated hours of prayer?
(3) Used (short communicative prayers) every hour?
(4) After or before every deliberate conversation or action, considered how it might tend to God’s glory?
(5) After any pleasure, immediately given thanks?
(6) Planned business for the day?
(7) Been simple and recollected in everything?
(8) Been zealous in undertaking and active in doing what good I could?
(9) Been meek, cheerful, affable in everything I said or did?
(10) Been proud, vain, unchaste, or enviable of others?
(11) Recollected in eating and drinking? Thankful? Temperate in sleep?
(12) Taken time for giving thanks according to [William] Law’s rules?
(13) Been diligent in studies?
(14) Thought or spoken unkindly of anyone?
(15) Confessed all sins?

Prayer was the foundation of George Whitfield’s life. Let’s make it a priority in our life!