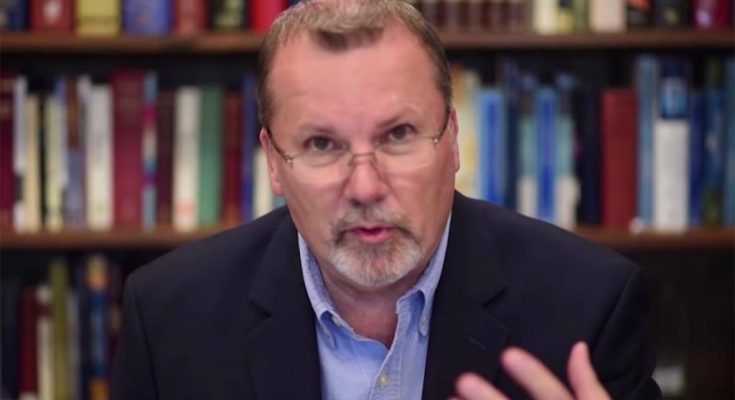 Over three thousand people have come out to join us in the past with Jimmy DeYoung and Jason Hamilton in the Southwest, Mike Gendron in the Midwest, and Jimmy DeYoung in the Midwest. In October 2020, we brought Gary Kah to Kansas, South Dakota, Minnesota, Wisconsin, and the Upper Peninsula!

A Nation at War:

The Globalist Conditioning of America

Gary Kah took us behind the scenes of COVID-19, Black Lives Matter, the upcoming global currency changes, and other critical issues affecting America. He also discussed the November election, the President’s Mideast peace proposals, as well as the greatest current security threat facing the United States.

What should we do to prepare — physically and spiritually — for the coming storm? How can Christ be glorified through our lives in the midst of earthly calamities? Come, be informed and inspired by Gary’s timely message.

Gary Kah is the founder and director of Hope For the World. Gary is the former Europe & Middle East Trade Specialist for the Indiana State Government. In 1987, Gary was invited to join the World Constitution and Parliament Association, one of the organizations involved at the forefront of promoting the world government agenda. During the next 4 years he obtained detailed documents which demonstrated that the push toward a one-world government was active and rapidly advancing. Gary is the author of “Enroute to Global Occupation” and “The New World Religion.”

Resource tables were open for one hour before and after the events: 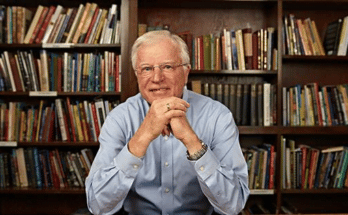 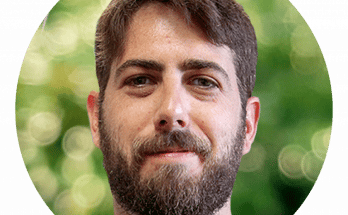