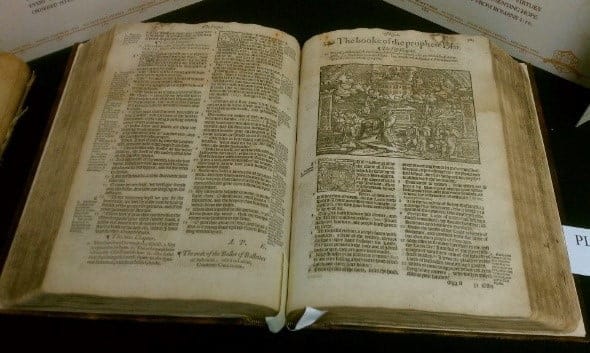 See the Biblical Heritage Archive Traveling Museum at VCY’s Pastor’s Appreciation Month Luncheon Tuesday October 8, 2019. For nearly 30 years Dr. David L. Brown has acquired ancient historic tablets, manuscripts, and Bibles from across Europe and the United States. See genuine cuneiform tablets from the time of Abraham, an ancient Hebrew Scroll fragment from Genesis, Greek papyrus fragments, a rare velum lectionary page, and ancient Latin, Greek, and English Bibles dating from the 1400’s through the 1600’s. There will be 80 feet of antiquities on display for you to see. Rarely will you see all these things in one place, and likely never are they open so you can see them up close.

Dr. Brown will be taking you by PowerPoint to Mount Sinai where God revealed His Words to Moses, to the Caves where the Dead Sea Scrolls were discovered, and to the dungeons where Christians were tortured for preaching, teaching and reading the Word of God in their own language. Hear the exciting stories of how God used men brave men like Wycliffe, Tyndale, Coverdale, Rogers to translate the Hebrew and Greek manuscripts into English, and learn the price they paid that we might be able to read the Bible in the English language today.

This will be a visual display that God has preserved His Word and that believers need to more boldly share the Gospel in your own Jerusalem, Judea, and Samaria or wherever you go!

Viewing of the Biblical Heritage Archive begins at 9:30AM with the PowerPoint presentation beginning at 10:30AM. This is for Pastors only. Each pastor attending will receive a complimentary leaf (page) from either a Geneva Bible or a King James Bible from 1560-1634 along with a certificate of authenticity.

Manuscript Scripture Portions Leading Up To our English Bible 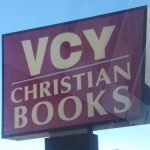 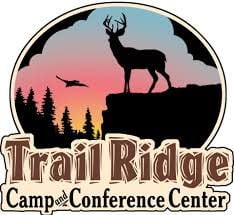 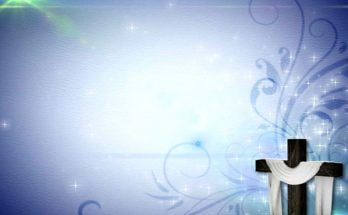